In the early 1990s I began a series of very large and detailed India ink drawings of some of Ireland's notable buildings. Several of the originals were exhibited at a banquet in Dublin Castle hosted by President Mary Robinson for the film director Oliver Stone. They were also exhibited at Trinity College for the quatercentenary celebrations in 1992, and are now in private collections.

My aesthetic mood has since led me to other work, but I still have a number of prints of the series from that period, and you may order them here for just €10 each plus p&p. The 9 prints are 40.6 x 30.5 cm (16" x 12") and are handsigned. A panoramic signed drawing of Malahide Castle is €15. 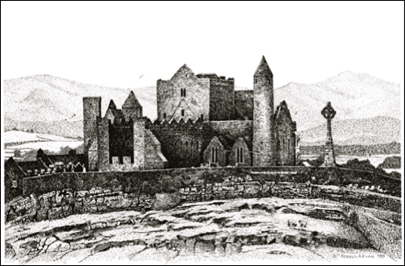 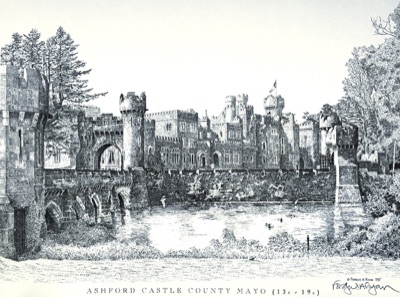 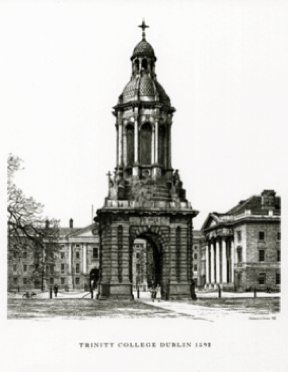